How badly do you want success? Most of us want success almost instant but as the saying goes ‘you have to know the rules of a game before playing. Success is just like any other game where the objective is only to win. Like any other game, rules play a major role in determining the outcome of any game.

Winning requires that you understand the rules and manipulating them to your advantage. For you to trade, you have to be in the market and not anywhere else. The rules of becoming successful are not any different since all one has to do is to do all that it takes without assuming that things will just happen on their own. 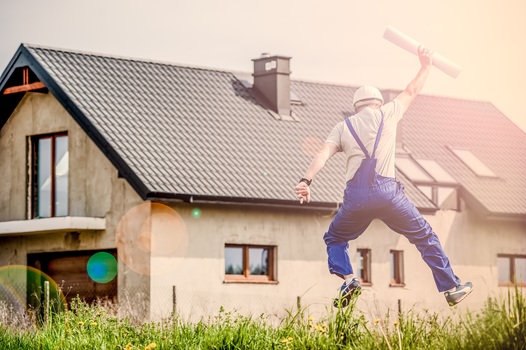 In this post, we are going to learn the rules of becoming successful as a social entrepreneur but before we learn what it takes to be successful, I would like to give you a special concept that will help you relate to what we will be discussing today.

Anyone in the position of the man would not last long underwater since one will lack oxygen to breathe and die. The lesson learned here is that you will always do anything to stay alive and that is why everyone would come out of the water in order to breath. If you are an entrepreneur or any other person who wants to accomplish some goal, the first rule of success is to always be ready to do what it takes.

A very simple logic is if you want to be a millionaire, do what the millionaires do. Many successful bloggers and marketers out there have documented their blogging journey and the most common attribute among them is that they put in so much for a period of time to get where they are today.

There is no other way to make it and if you are thinking of discovering some secret that will make you get to where they are without any hustle then do not ever wake up. 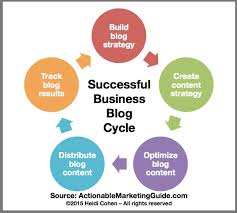 You should keep on dreaming because when you wake up you will realize you that you are still in the same situation.

How to be successful in business is easy and anyone can become successful that is why there are so many successful people.

Celebrities, Politician and Businessmen manage their time efficiently in order to ensure that they remain highly productive at all times.

There is no way you could be compared to someone who spends ten hours a day learning music while you spend thirty minutes a day converting free mp3 downloads to mp4 and then waste all the day catching up with friends.

For instance, if you want to blog consistently for a month then it means you must have 30 topics to write about and each topic has to have detailed and informative information for your readers which implies that you will need to do research on the topics.

You will also need to create time to write and edit the content for publishing. Breaking down your schedule plan like this helps you understand the bigger picture of that which you want to accomplish.

Having the right plan and motivation to see through your objectives and goals will turn you into a winner and for sure you will begin to see the fruits of your labor.

Success meets up with people who are on a journey to an uncertain destination and not those who want to travel but never want to start the journey. Everyone makes choices and it is your choice to succeed or fail.

4 thoughts on “How to be successful in business”